Docker images frequently not being passed with DLC to subsequent steps

I’m trying to build an app image in job 1 and run 2 sets of tests in parallel jobs 2 and 3 with following config:

It works well on some of the days, on other I have to re-run the workflow up to 5 times for the test job to run properly. The issues faced include:

I had hoped that DLC will allow to speed up the pipeline. Though, I could not find in the docs whether such setup is guaranteed to work.

Please advise what is the correct way to build a candidate Docker image, run tests on it and in case of success promote it to staging/production. Currently it fails unexpectedly that does not allow me to use it for main branch process.

The main docs for DLC can be found here

I’ll have to take a guess as I do not use DLC (I use self-hosted runners) but the section titled " How DLC works" seems to match what you are3 seeing. So you need to add a parallelism value to cause 2 copies of the image cache to be generated so that each of your following test jobs can have access to an image cache.

The write-up regarding parallelism can be found here 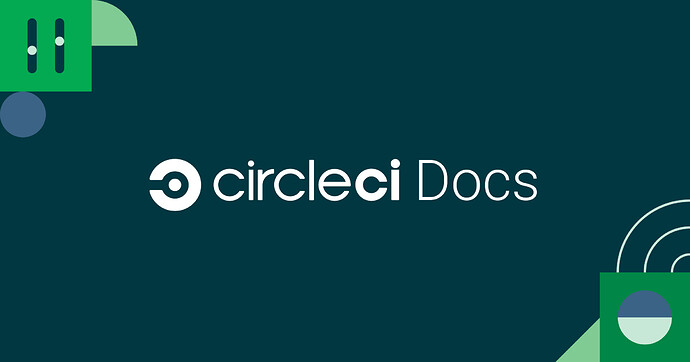 Test splitting to speed up your pipelines - CircleCI

Learn to split and run tests in parallel in CircleCI